By Vrndavanlila dasi
The beauty of Vedic life lies in recognizing difference in the nature of different human beings, in their proclivities and natural capabilities (that is why varnasrama) and further sanctifying everything, including the carnal requirements (that is why daivi-varnasrama); therefore the pursuit of artha and kama was also defined by dharma or morality. 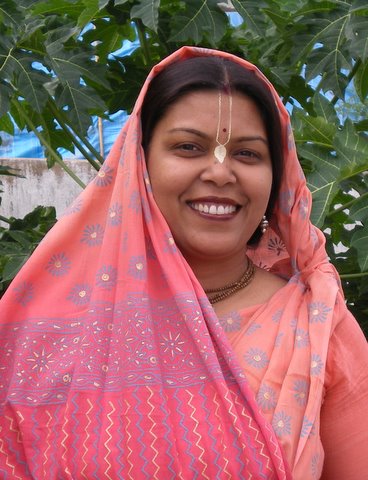