Levi was our third wwoofer. I’d like to think this special soul was thinking of Krishna at the time of his passing. Below his obituary is a letter he had sent us  last summer. 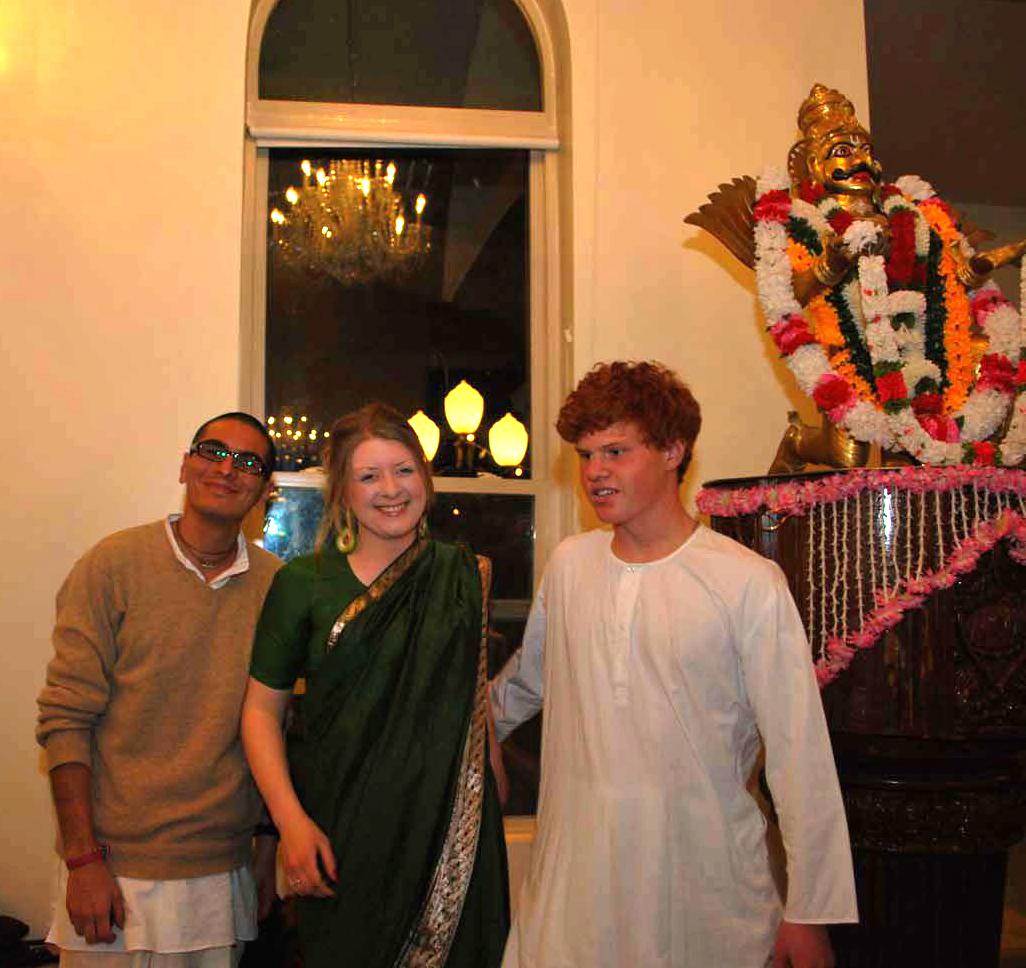 Levi was our third wwoofer. I’d like to think this special soul was thinking of Krishna (God) at the time of his passing. Below his obituary is a letter he had sent us last summer.

He was on a semester break from his freshman year at Reed College in Portland, Oregon, at the time of his death. He was an avid hiker, bicycler and skier. He loved playing the guitar with his friends, taking photos during his travels and enjoyed cooking – especially eating.

Levi graduated from Mount Abraham Union High School in 2010 where he was on the soccer and ski teams, the National Honor Society and the Environmental Club. At Reed College, he was a member of the rugby team as well as a fifth grade biology teacher at a charter school.

He was a kind, funny, intelligent and happy soul with a bright future ahead of him. 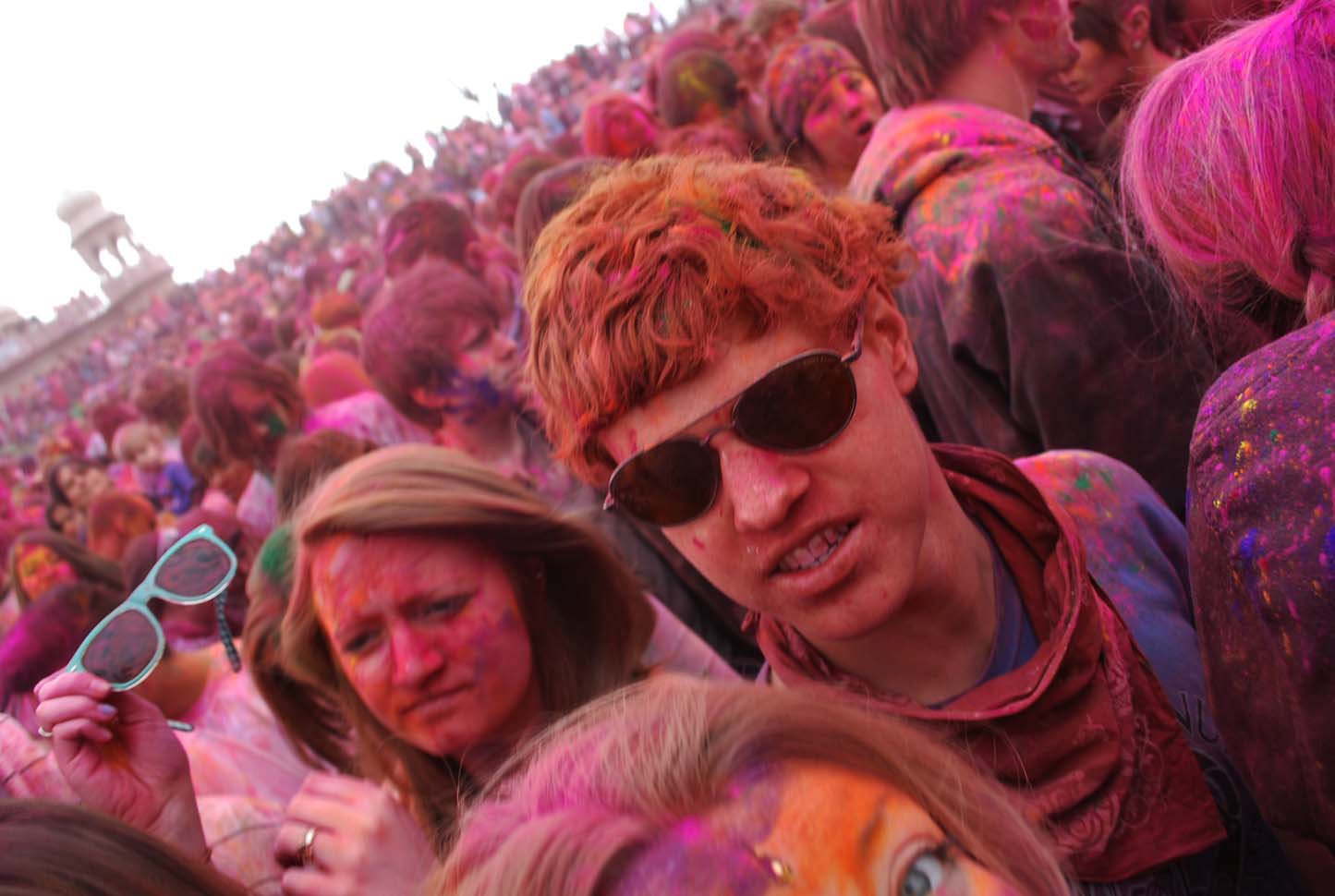 This letter has been long overdue. I think of you all often and reminisce on the life I lived with you all. I can’t believe I was only there for a month. So much stimulation, and so many great teachers (every single one of you). I did a lot of growing in that one month.

Now I’m going to start at Reed College in Portland. Oregon. I don’t have a major, but I’m interested in psychology. I’ve started going to an ashram nearby the school. They are devoted to “The Supreme Mother” but that relationship fills the same place for them Krishna does for you. However, they don’t do as much kirtan as you all, which I miss most of all.

I never realized my spiritual depth before I started learning from you all, reading into Vedic literature, and getting involved in the spiritual community that exists around the temple.

That community is very special and you are blessed to have it, so I hope you don’t ever take it for granted, which is easy to do when you become acclimated to fortunate circumstance. Just remember that even though there are inherent challenges in living together, the challenges are easily worth the benefit you get from those relationships.

Anyway, what I wanted to say to all of you is that I will always feel grateful for what I gained from my experience living in the ashram. I felt such a deep connection to the spirituality I found there that I am pursuing more spiritual experience, and probably will always continue to. You all, collectively, were the catalyst for my spiritual inquiry. Thank you.

Also, congratulations on going through with the Salt Lake Temple. That’s very exciting. Just continue to bring spiritual inquiry to those who are hungry for it.

I know this letter was a bit rambling, but the take home message is that I love all of you guys and will always feel grateful to you.”