Shiva Ratri will be celebrated Sunday February 14, 5 pm in the Krishna temple at Spanish Fork with classical Indian dance, drama, a sacred bathing ceremony of Lord Shiva, a power pointpresentation projected onto a huge screen, the chanting of Lord Shiva’s 108 names, kirtan, & feasting. 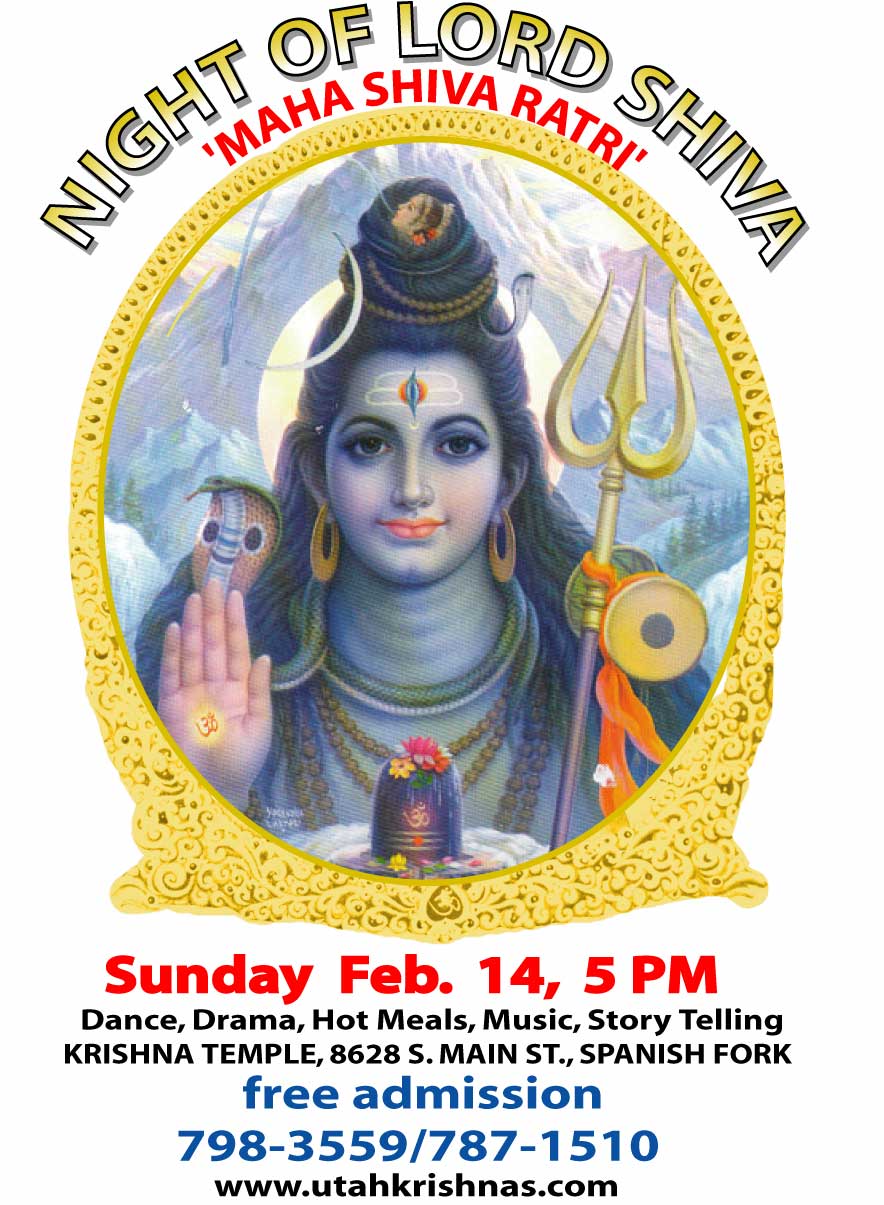 There will be a classical Indian dance performance (Orissi) by Ankita Ray. She has been training in Orissi for the past 8 years. She started to learn Orissi in India when she was 7 years old and thereafter continued her training in Maryland when she moved to the US. With continuous guidance from Guru Jayantee Paine Ganguly of Konark Dance School in Maryland (Padma Vibhushan Guru Kelu Charan Mohapatra style of Orissi), Ankita has also trained with Orissi maestros like Sujata Mohapatra, Aruna Mohanty, Manoranjan and Minati Pradhan both in the US as well as in India. Ankita has performed extensively in Washington DC, Boston Massachusetts, Nashville TN, Hartford Connecticut and Baltimore MD. 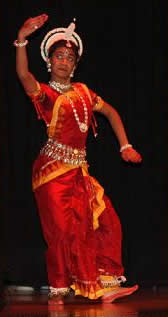 Ankith’s mother, Julie, will be on hand to sing some of her sublime bhajans, followed by Pragna Shah & Jai Krishna Das singing ecstatic kirtan.

Shiva Ratri is one of the more celebrated days in the Hindu calendar. It means literally “the Night of Lord Shiva.” Lord Shiva is the “Destroyer of Evil” & “the Greatest Devotee of Lord Vishnu.” He keeps the forces of darkness and destruction in check until it’s time for the annihilation of the universe. The Puranas (ancient scriptures in story form) explain the significance of this festival.

“Once when everything in all the worlds was reduced to darkness, the goddess Parvati worshipped Lord Shiva with great devotion. The Lord was pleased by Her prayers and granted her a boon. She asked that in future whoever worships the Lord on the Shiva Ratri Day should be blessed with unlimited devotion (bhakti).

The Puranas also narrate another incident. The gods argued between themselves as to “who is the greatest”. Lord Shiva appeared before them as an unlimited pillar of fire, of which no one could find the beginning or the end. 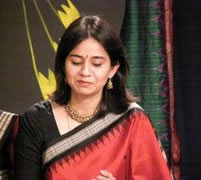 They realized the greatness of Shiva and worshipped the Shiva lingam which is the form of the flame.

There are many incidents told about the greatness of this day. Once a hunter in a jungle was chased up a tree by a tiger. The tree was a bilva tree, special to Lord Shiva. The tiger sat under the tree waiting for him to come down. The hunter to stay awake was plucking the leaves and dropping them on the ground, where there happened to be a mound of earth in the crude form of Lord Shiva.  The whole night (which happened to be Shiva Ratri night) went on like this. Lord Shiva was pleased by the fasting and worshipping of the hunter even though it was unconscious. Both the hunter and the tiger were awarded “bhakti”, devotion, and “moksha”, liberation.”