Diary of a Traveling Preacher – Volume 10, Chapter 17 – September 2009
By Indradyumna Swami
When I arrived at my residence in Vrindavan-dhama, the strain of eleven months of traveling and preaching caught up with me, and I was unable to go outside for two weeks. I spent the time resting, chanting extra rounds, and reading. One evening I decided that the next morning I would finally go out to visit some temples. 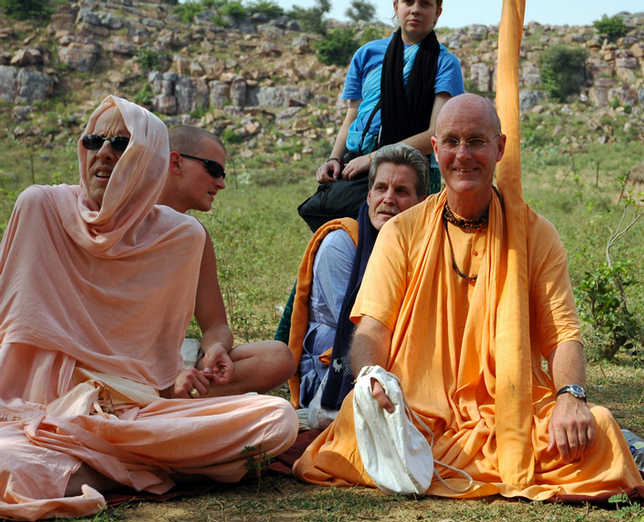