By Indradyumna Swami
As my flight to Los Angeles took off, I looked through the window at the disappearing Australian landscape and thought about my three-month visit to the country. “Our festival tour was intense,” I thought, “but it went by in a flash. When you enjoy what you’re doing, time passes quickly.” 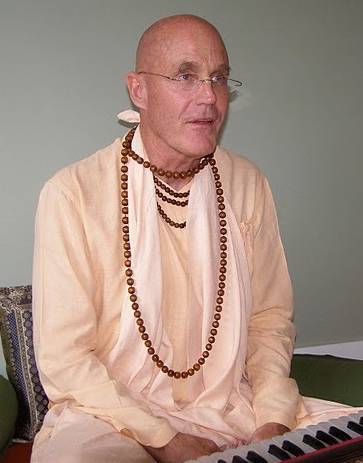