By Gargamuni das
I cannot possibly put into words the loss I feel with the passing of Padmanbha Prabhu. Before he moved to Germany at the end of 1983, he lived on this side of the Atlantic, in a place called New England. Some 27 years after his move, his departure from this world has sent shock waves to everyone who knew and loved him. 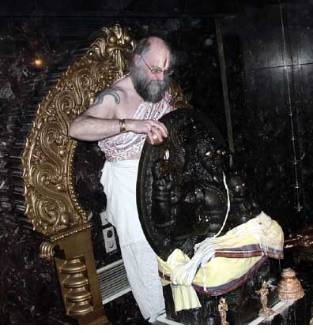