By Ranjit das
Fast forward to 2009. New Raman Reti has become the most successful rural community of devotees in North America with around 350 families living in the area. But Sri Sri Krishna Balarama in Their Deity forms have been waiting for 4 years to appear on the altar in New Raman Reti. 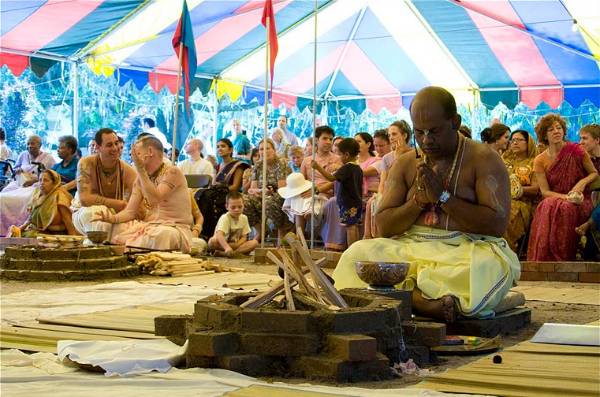